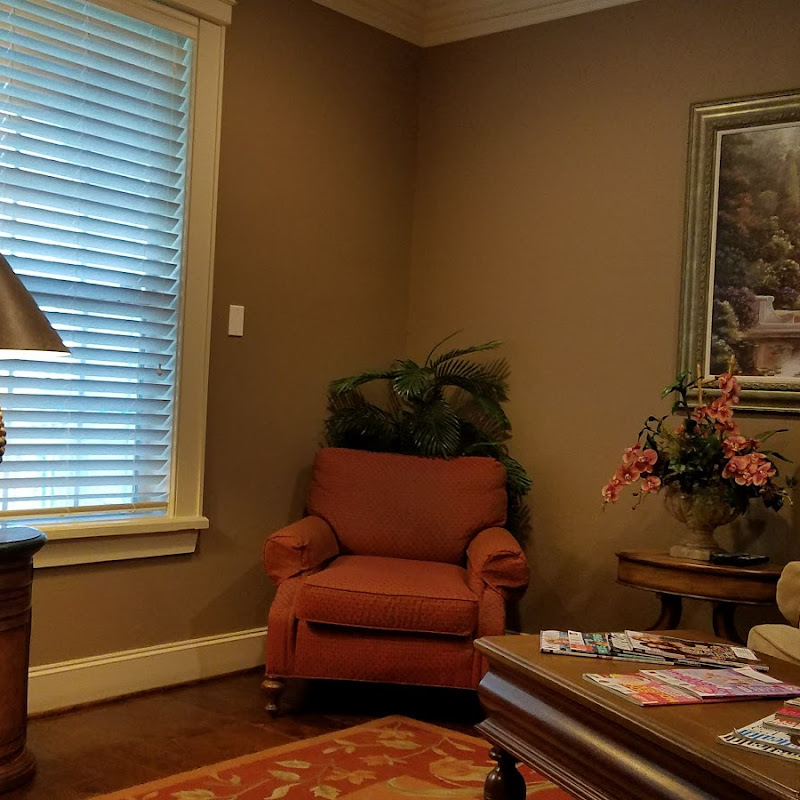 As far as a mediator is concerned, Mr. Kelly was biased in his opinion and lacked knowledge in family law as far as our probate was concerned. When questioned on what laws the other party was citing, he admitted he didn't ask - meaning he just took the other lawyer at his word and tried to make it appear as if we had a weak case. It was a waste of time and money and I am sad to say that I knew that going in but I still made an attempt to keep an open mind. He gets one star for for the poor attempt, waste of money and asserting an additional charge after we had already said we were walking away. The extra $50 was that important to him instead of us saying NO.....STOP.

Mediation with Bill Kelly was a more trying process than anticipated. I had hoped to see it as an overall positive experience to provide closure, but am left feeling unsettled months later. I do appreciate that he exerted some effort so both parties might come to some sort of accordance - as is expected of a mediator.
However, there were a couple of instances where his knowledge of family law seemed less than secure, and instead of taking a moment to fact check, he tried to power through and dismiss our questions. He was then corrected by 2 separate attorneys, with the written code brought in front of him. This was in regards to wording of medical decision making in a custody case - which is inherent to most/all cases. Had he simply listened instead of insisting on being correct on this specific example, time would have been utilized more efficiently. (And as everyone who has spent time in legal battles knows, time = money)
Another instance where Bill's ability as a mediator seemed lacking compared to a prior experience, was in problem solving. A difficult situation regarding schedules arose during mediation, and his help was requested to develop a creative solution. Instead, the onus was put on either party. Thanks to both attorneys, and a lot of back and forth, this was accomplished. Bill seemed unable to grasp the finer points of this issue and merely served as a messenger boy during this scenario. There were other instances where he generally seemed to prefer this role instead of finding common ground, and, once again, the attorneys were the ones to find a "Choice C" when the proposed "A" or "B" options obviously weren't agreed on with no input from the mediator.
Lastly, I was most disappointed in the apparent bias in Mr. Kelly's approach. While I have been misled and manipulated by the other party in the past, and was upfront on this, I had hoped an experienced mediator would be able to see through the act. Unfortunately, this was not the case. Perhaps if my acting skills were on par, this would have been a more impartial experience.
Overall, from someone running for a higher office, and with as many years in this business, I had hoped for a mediator that was more experienced.
2 stars were given instead of 1, because I felt he at least tried.
Law Office of Carl M. Barto :: Law Office Of Brenda Anderson PC :: Dougherty Marlene :: Rene Gomez Law Offices :: The Julian C. Gomez Law Firm

Leave A Review For For Kelly William J