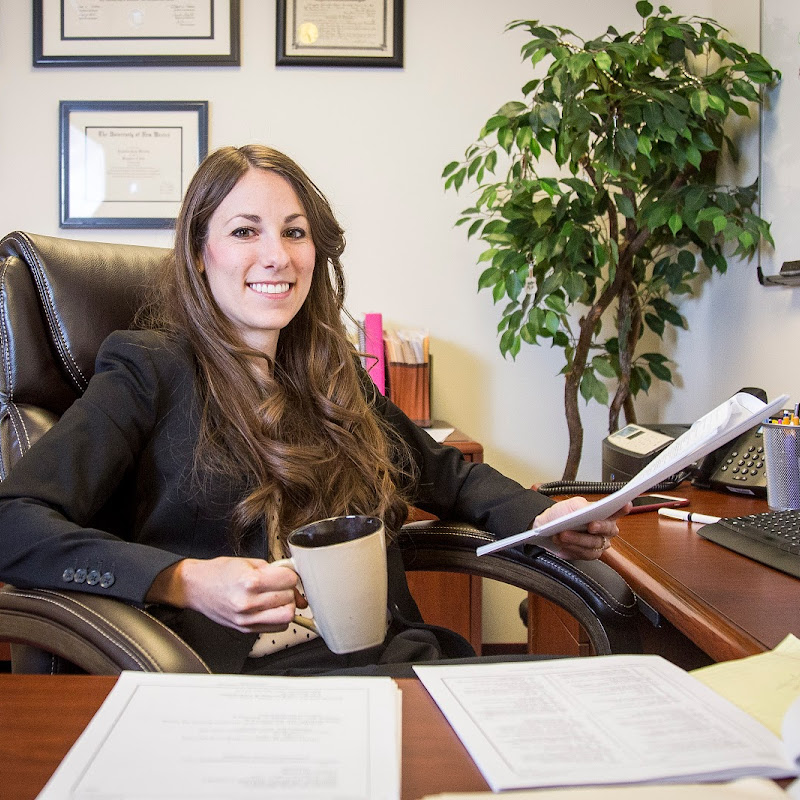 I want to thank Will Ferguson and associates for everything my lawyer Adrian O. Vega was wonderful and helpful thru out my whole case thank you to everyone! i would recommend Adrian and Will Ferguson Associates to anyone!!

I would proudly and confidently recommend Adrian Vega with Will Ferguson and Assosiates to anyone in need of a good lawyer for their family. Adrian works very hard for you and gets great results with the work he does.

Adrian Vega was extremely helpful and handled my case with the utmost professionalism and courtesy. I can highly recommend him to anyone who has experienced a personal injury.
Grano Law Offices, P.C. :: McDivitt Law Firm :: Family Lawyers Colorado Springs - Patricia Perello :: Dianna Harris Law Office :: The Law Office of Dennis R. Boren

Corrine Holt did an incredible job for me. I would highly recommend this talented attorney to anyone seeking amazing legal help. I can’t thank her and her team enough.

Corinne Holt did an amazing job! I did not have to worry about a thing. She and Estee Lopez handled everything for me. I’m glad she was on my side!! Will definitely refer anyone in need

Corinne Holt helped me with a problem I had with my HOA. My HOA placed a lien on my house and charged me thousands of dollars in late charges without ever once sending me a bill or a notice. I called Corrine and told her my situation not only did she promise me results, she delivered! She contacted the HOA and shortly after I got a call from the HOA attempting to bully me by threatening further penalties if I didnt pay in full. I called Mrs. Holt back to tell her what they said and after that no more phone calls from the HOA. After about one or two weeks passed I received a call from Mrs. Holt to report that not only the lien was removed, (at the cost of the HOA) all of the late fees had been removed, and about $1500 of dues that the HOA could not account were removed as well! Mrs. Holt will be the only lawyer I call in the future should any issues arise. Her professional, calm demeanor coupled together with her tenacious attitude as a lawyer inspires confidence and trust that your problem WILL be taken care of! I cant say enough good things about Mrs. Corinne Holt! I highly recommend her to anyone feeling bullied or needing legal help of any kind!

Horrible customer service at this firm!! They will talk down to you with their condescending tones and make you feel bad for asking general questions as if your annoying them. Very lackadaisical when it comes to any effort on your case!! BEWARE!!!!!

They took on the case, kept it for nearly a year, making it impossible for other lawyers to have time to accept my case. You have 3 years to file a claim. Waisting over a year of that time is very detrimental.

They didn't help me but i love there office

Thanks for your hard work and all your help!! Your easy to work with.

I referred a friend to Will Ferguson & Associates who had been in an accident in Carlsbad, NM. The firm was on top of her case and they handled things in a very professional manner. Originally, my friend was not going to retain a law firm to handle her case but when the insurance company was giving her the runaround and lowballing her with their offer(s) I told her that she should hire WFA. The firm went above and beyond and helped her with getting her vehicle fixed up, seeing the proper doctors to be made whole again and they got a favorable settlement offer far above what was originally offered. We couldn't be happier with the results.

I want to thank Will Ferguson and associates for everything! My lawyer Jeffrey Trespel and his team were informative and helpful throughout the entire case! Thank you to everyone! I highly recommend Jeff and his team for personal injury claims/lawsuits. They fought and earned me a gracious settlement.

Thank you will for all you do you are a very compassionate person. Charles 's mom. ‍

Corinne Holt is a force to be reckoned with and exceeded any expectations I had from a lawyer. Her calmness matched with tenacity and strong sense of justice makes her the perfect lawyer. Not only that, but every single one of my interactions with any Will Ferguson & Associates personnel was a pleasant experience. 10/10 would recommend to anyone needing legal representation. I wouldn’t dream of using any other lawyer.

Such a great experience for a rough time in our lives. We got in an accident caused by the other drivers negligence. Every single time I called Tina or any of the office staff,they always treated me with dignity and answered all of my questions. With Will Ferguson and associates,I didn't need to worry. They always kept me informed and they took care of everything! I highly recommend giving them a call if you're in need of a really amazing law office .I will definitely use them again if the need ever arises. Thank you Will Ferguson and associates and staff!

1 of the best attorneys in Albuquerque

Will Ferguson and Associates handled my case, Al Thiel was my lawyer. He is brilliant! I had a difficult case and Al was dedicated, compassionate, communicative, and supportive during the entire nine month period of time. I have never gone through this process before; there were times I was ready to give up. Al's perseverance and high level of communication through emails kept me on track and able to continue to deal with my situation. I HIGHLY recommend Al Thiel. Thank you for all of your guidance and support during a difficult time in my life. I was treated well and they made sure I got the best settlement possible! Thank you!

Very professional, friendly and helpful. My experience was wonderful. End result was more than I could have every expected. They took care of the entire legal aspect of my accident, carefully walking me through every step. I will strongly recommend Will Ferguson & Associates.

Horrible experience.... nobody answers or returns phone calls! Owner of this firm (if you can even call it that) went to a tier-3 toilet bowl law school (University of New Mexico). Certainly there's better attorneys and representation in the area -ones where the attorneys went to legit law schools and exhibit a level of common courtesy and professionalism NOT found at William Ferguson and Associates.

I was involved in a motor vehicle accident. I am so happy that I chose Will Ferguson & Associates - Personal Injury Lawyers to represent me. They treated me like family and made sure I got the best settlement I could get. Thanks guys! I highly recommend them to anyone looking for an outstanding personal injury lawyer in Albuquerque.

I am so privileged to relate my experience with the Will Ferguson & Associates. Choosing Will Ferguson as my personal injury lawyer in albuquerque is the best decision I made in my life. He Handled my case with professionalism and ease. Very knowledgeable. I was involved in an accident Case. All expectations that I had going in were exceeded including the care and effort put in along with the settlement. I would HIGHLY recommend this firm for any legal problems.

Will Ferguson and Associates is a first class firm. Bob Gutierrez handled my husband's medical malpractice case with skill, diligence and compassion. These cases are not easily won and my husband has many other health issues as well that further complicated things. After one full year of hard work, Mr. Gutierrez suceeded in winning our claim. WF&A treat all of their clients equally and with respect-no matter how large or small the claim. Highly recommended.

Leave A Review For For Will Ferguson & Associates